A malfunction is any failure of the system to provide a normal rate of descent and this includes loss of canopy control. Malfunctions are normally caused by one or a combination of the following: bad packing, poor body position during canopy deployment and/or faulty equipment. There are some malfunctions, however, that just happen (Acts of God); parachutes are good but not perfect.

Attempt to fix it to 2,500 feet. If no success – execute EP’s (cut away the main parachute and deploying the reserve)

Failures of the main parachute can be divided into two types.

The difference between them is correct work of RSL system. If you have total malfunction your RSL doesn’t work.

In the case of no main pilot chute deployment (missing or stuck handle), jumper can simplify Emergency Procedure and deploy the reserve directly.

A partial malfunction is characterized by deployment or partial deployment of the main parachute and includes, horseshoe, bag lock, streamer, lineover, line tension knots, major (not landable) canopy damage, and other open-canopy malfunctions. 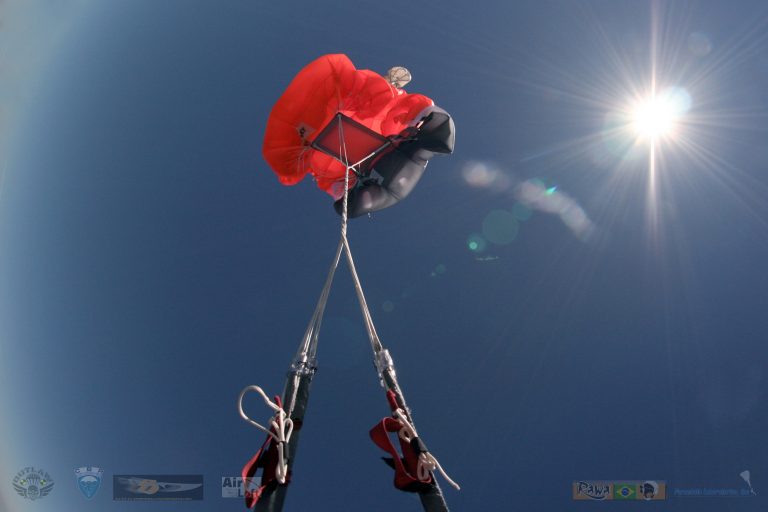 This classification is based on the difference of descent rate (vertical speed) and includes 3 types of malfunctions:

Don’t give you much time to think. You have just a couple of seconds to realize what is going on and make a decision. 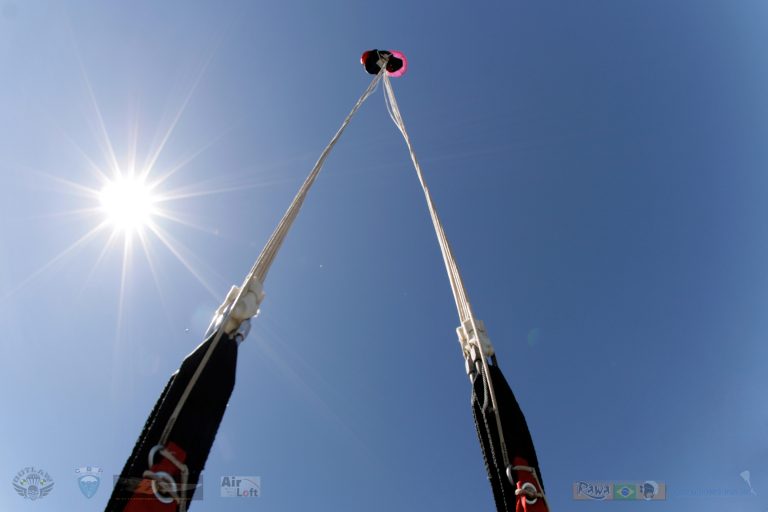 The jumper can usually correct routine (minor) problems and low speed malfunctions. He has enough time to determinate the problem and fix it.

The jumper has two deployed canopies. It usually happens if the AAD fired during your main deployment or if the reserve pin was placed incorrectly. If you can see two canopies out you need to correct it or to steer it.

SEE ALL Add a note